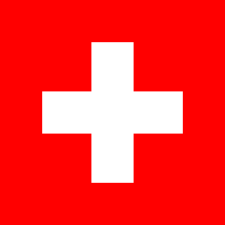 The history of Switzerland is a little complicated : it is made by battles, by alliances, by invasions, by resistance, by religious wars, and by opportunism. It is little as troubles between tomcats in fact.

The holiday of August 1st commemorates the founding act of Swiss Confederation, the Pact of 1291. It was celebrated the first time in 1891, and the date of August 1st was chosen because this famous pact was signed at the beginning of August, but without we know the exact date.

Then no, in Switzerland, we do not speak “Swiss”: the official languages of Switzerland are German, French, and Italian.

Stephanie behind the camera 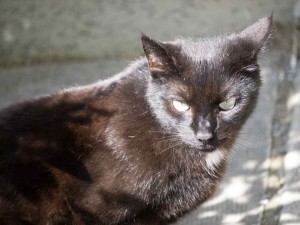 Stephanie behind the camera