When I was a quite small kitten, my mom cat taught me that there were four seasons : spring (the temperatures are mild and flowers bloom), summer (it is very hot), autumn (it is chilly and it is raining a lot), and winter (it is very cold and it freezes). She told me that it was always like that.

But not this year : in 2014, we crossed directly from spring into autumn. Strange autumn, which began in June, without autumn leaves but with cool and rainy weather. I took advantage of rare sunny days to play in the garden. Claire says that it has been 60 years since we saw a similar summer in Switzerland : it rained a lot, many harvests were damaged, and several regions were flooded. 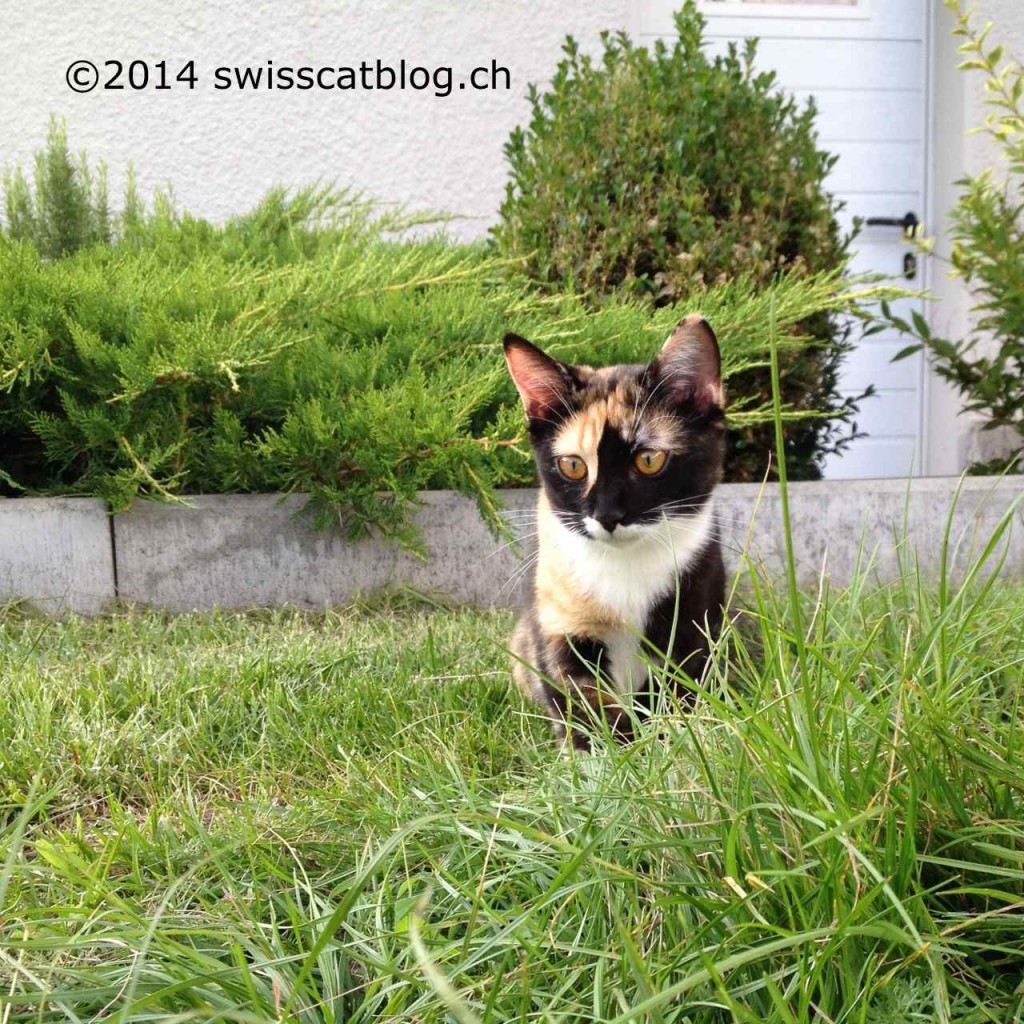 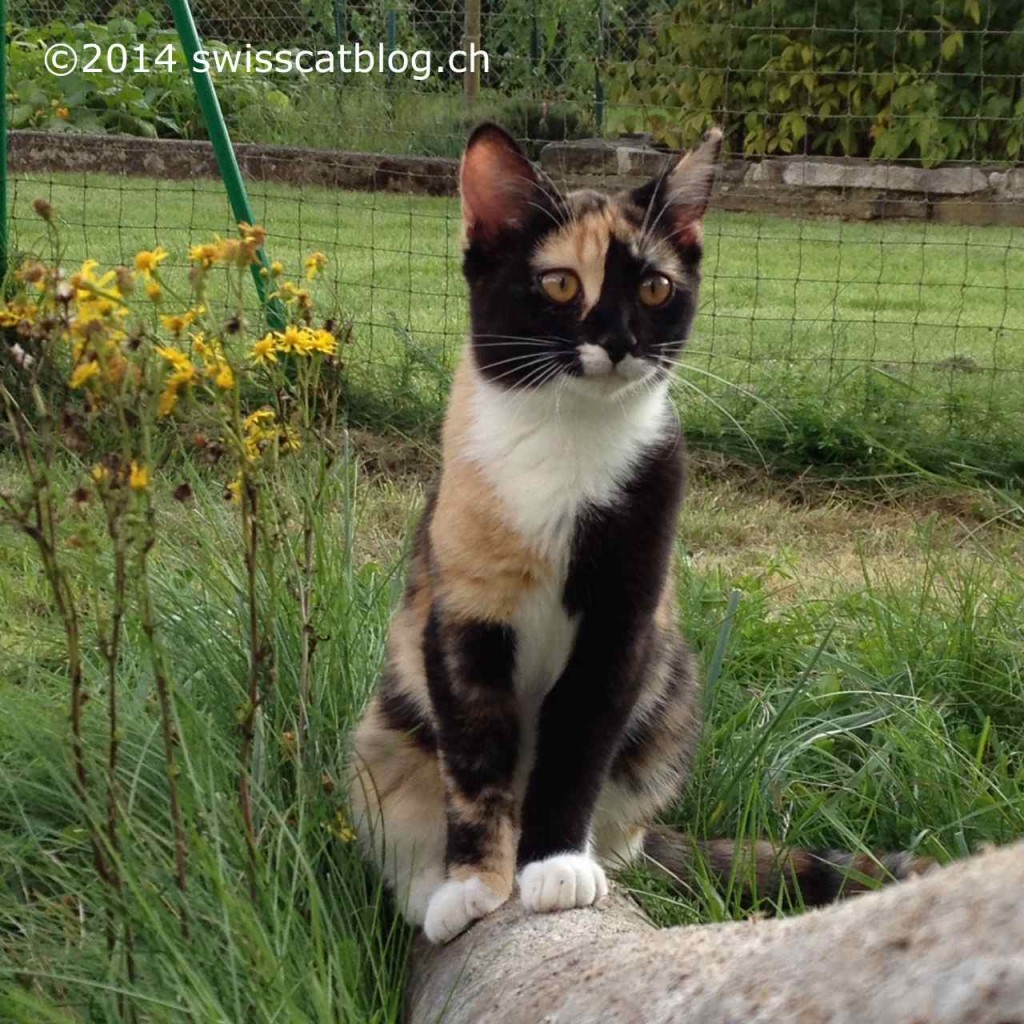 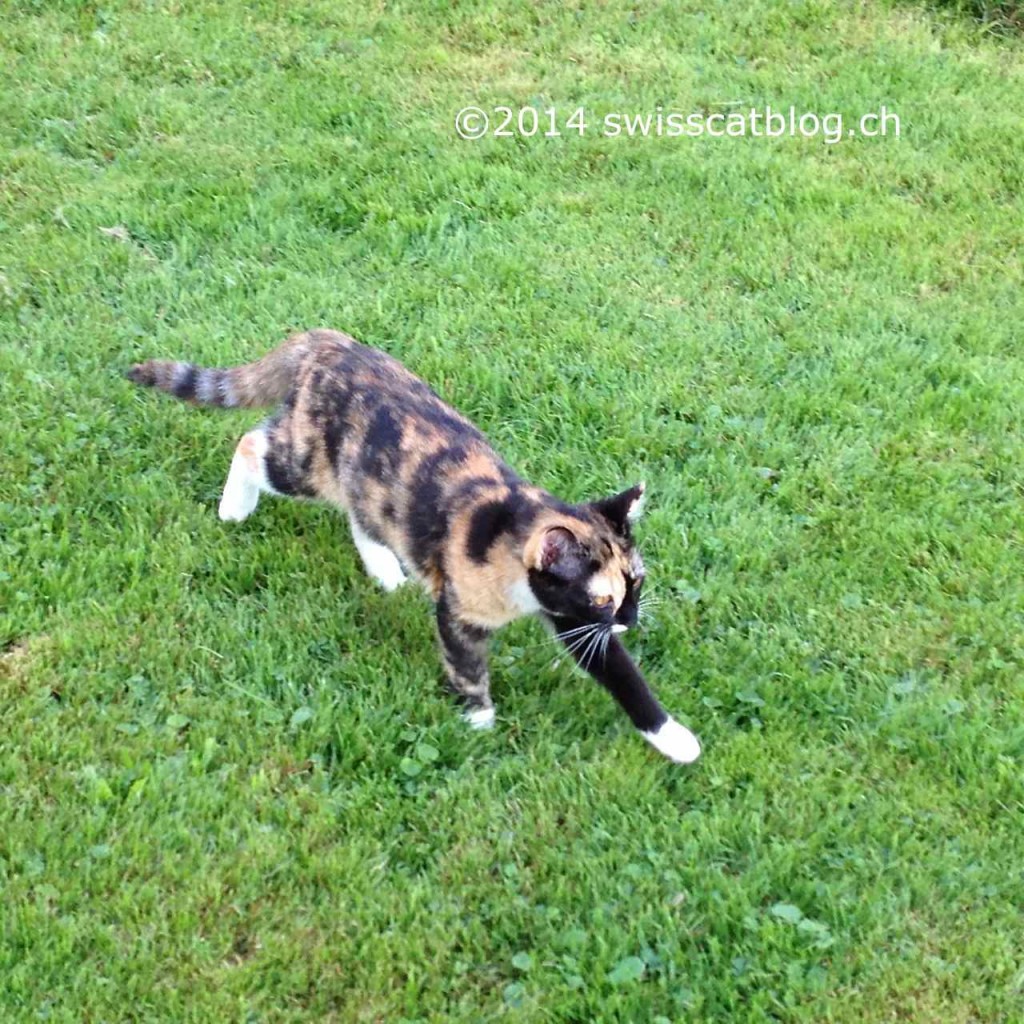 Did you also have a strange summer ?

20 thoughts on “There are no seasons anymore !”