The Swiss National holiday was celebrated for the first time in 1891 to commemorate the 600th anniversary of the Pact of 1291. The Pact of 1291 is chosen at this moment as founding act of Switzerland rather than the Oath of Grütli which was previously celebrated. The date of August 1st is chosen because the treaty of alliance between the first cantons is dated the beginning of August, without specifying the exact day.
The 1st August is an official holiday since 1994 only.

We are ready to celebrate : the house is decorated (those are the flags of the 26 Swiss cantons) : 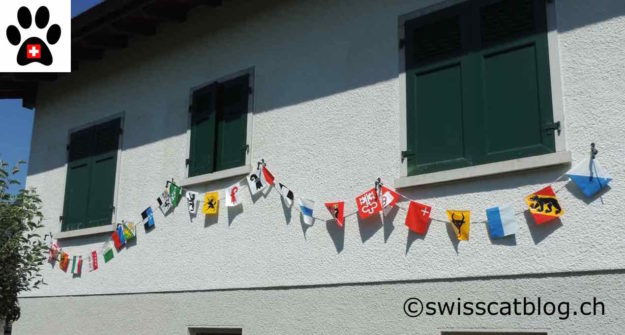 The flowers are decorated : 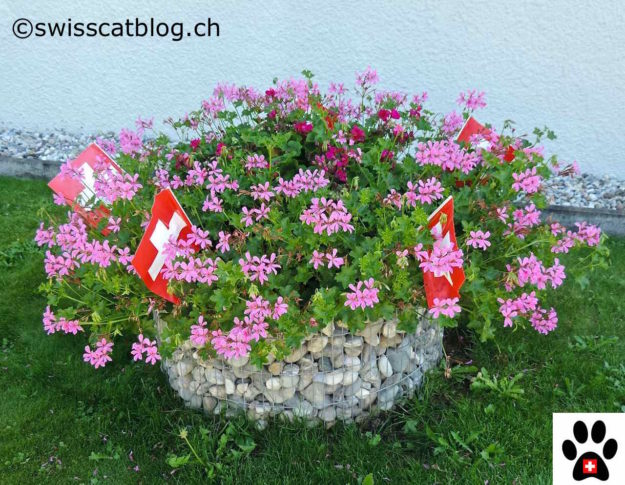 And even our enclosure is decorated ! 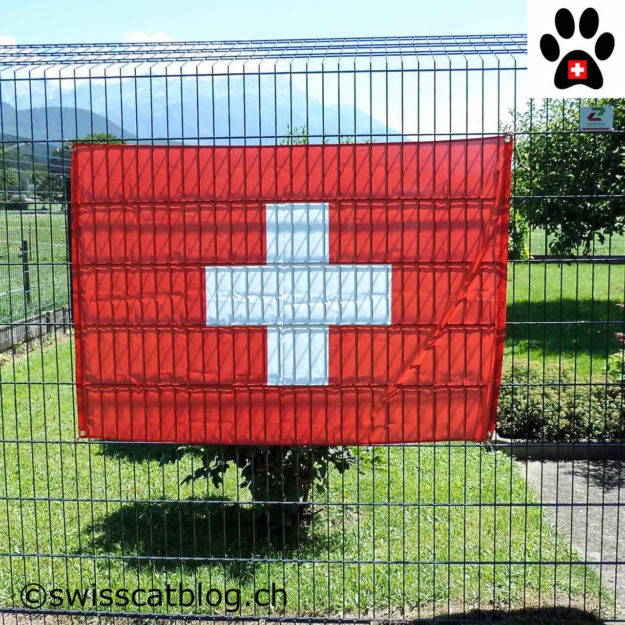 Happy August 1st to all the Swiss ! 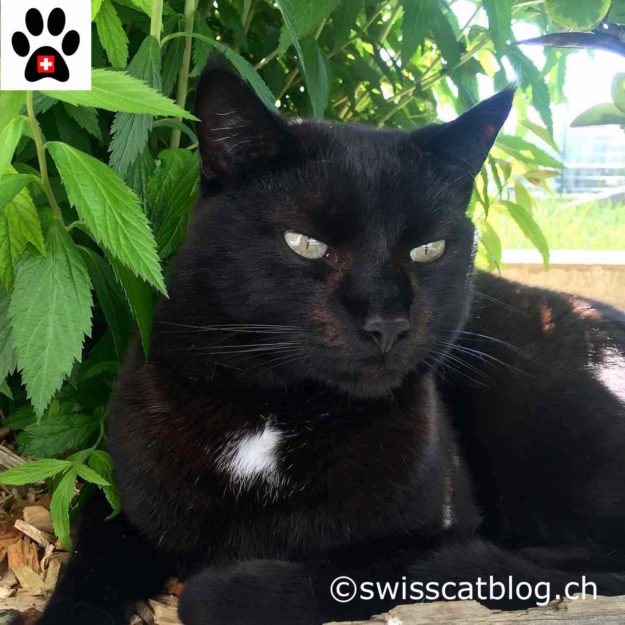