The storm Burglind (called also Eleanor) hit Switzerland with violence on Wednesday : winds were stormy, so strong that they even made a train go off the rails !

Claire tries to propose us various activities so that we are not bored, but with such a weather, we prefer to sleep during the day. She manages to make us move early in the morning or at the end of the day only. 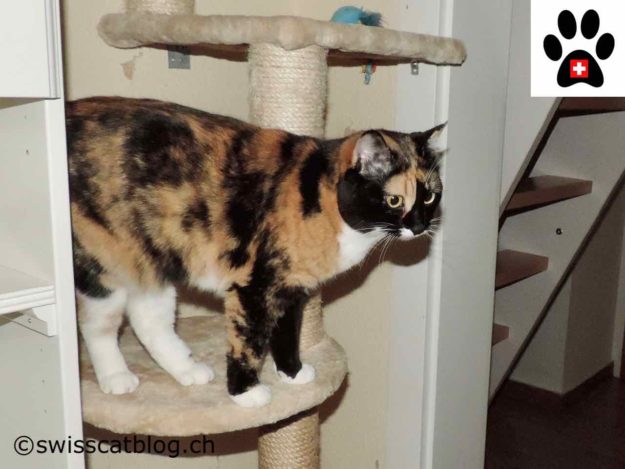 Nevertheless, I’m available at other moments ; moreover, towards midnight, I mew in front of the door of the bedroom to tell it to her. She once got up, but didn’t want to play : she was rather grumpy ! And now she doesn’t even get up any more when I call her…

Zorro is wiser : he waits until she gets up from herself during the night to invite her to play by chirping, but she doesn’t play either.

We need to know: does she want to play with us, or not ? 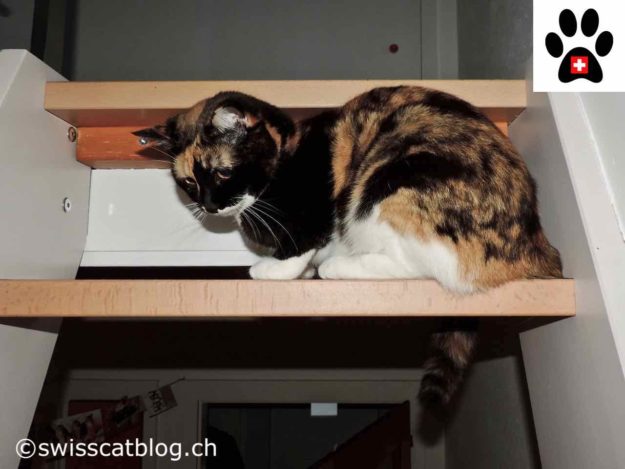