On Monday, Claire went on school trip to the Emosson dam, in the Trient valley, in front of the magnificent Mont Blanc panorama. The Emosson dam was built between 1969 and 1975, and it’s the Swiss’s second largest dam (capacity 227 millions m3).

She did the route by car from the school up to Châtelard (1125 m – 3690 ft); the car was well filled, because Claire and her colleague left with another class and its teacher.
Then, from Châtelard, she took the steepest two carriages funicular in the world ! This funicular has a maximal slope of 87% ! In 10 minutes, Claire had arrived at Montuires station (1825 m – 5987 ft). 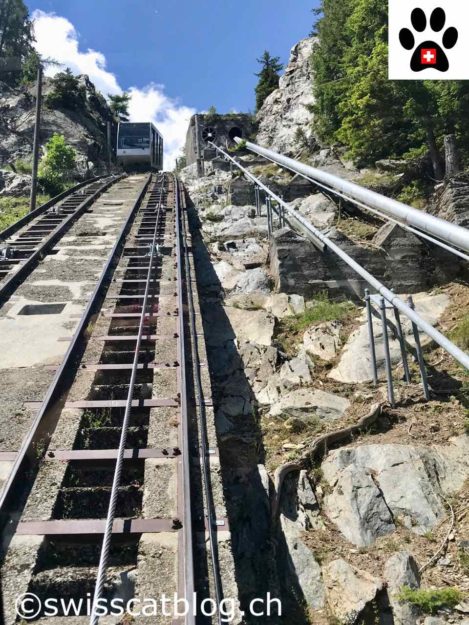 From there, the little panoramic train led her during 10 minutes on the mountain side up to the foot of the Emosson dam. The landscape was simply amazing. 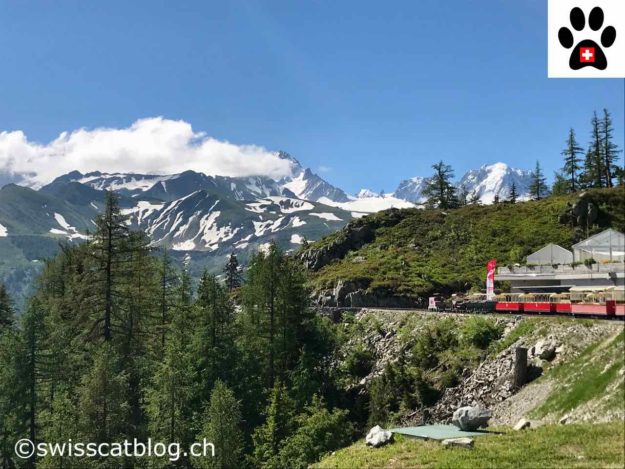 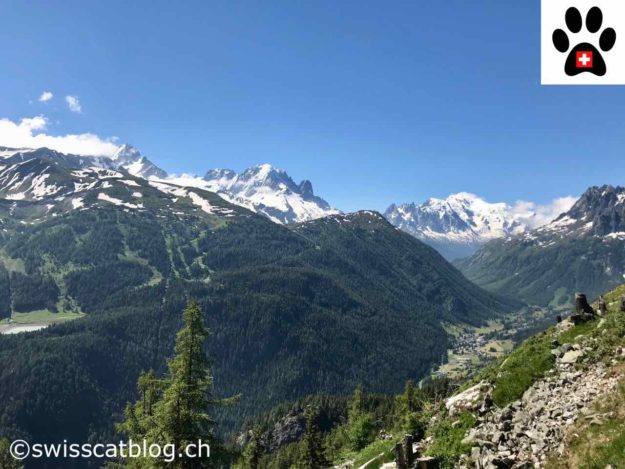 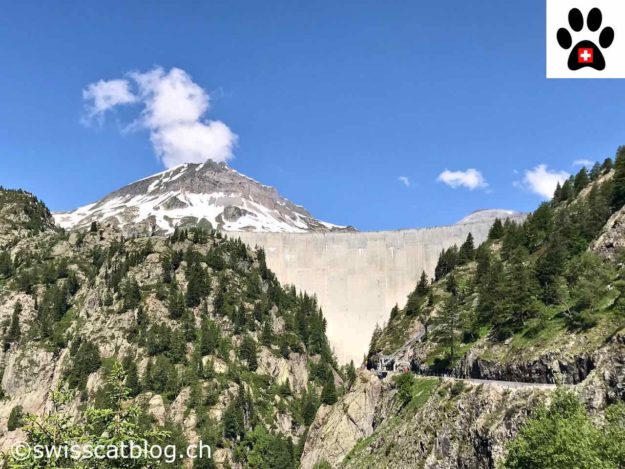 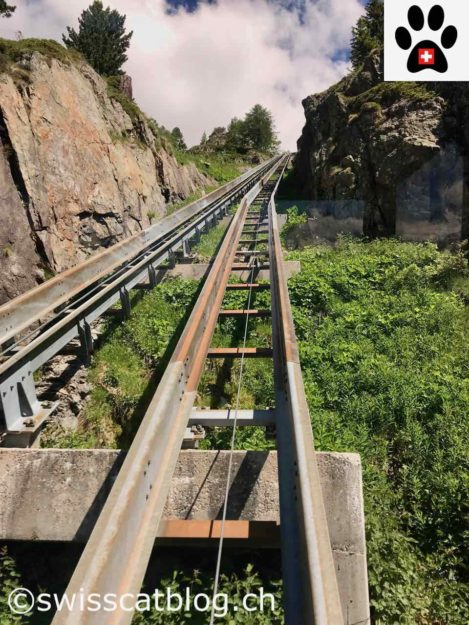 From there, she had an nice walk on the dam and on the lakesides with her pupils. On the way back, she showed them the charming chapel of Gueulaz, dedicated to Notre-Dame-Des-Neiges. 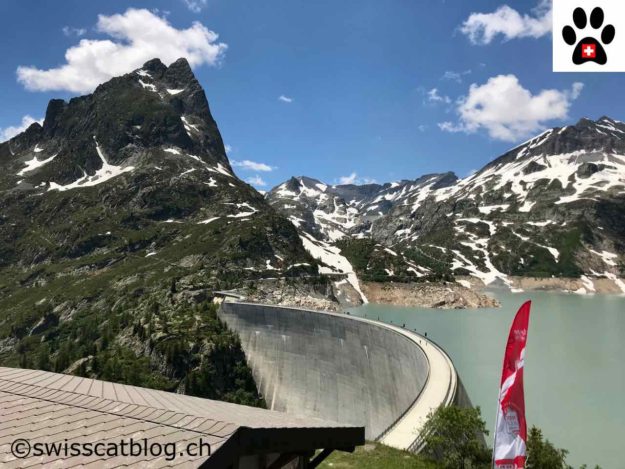 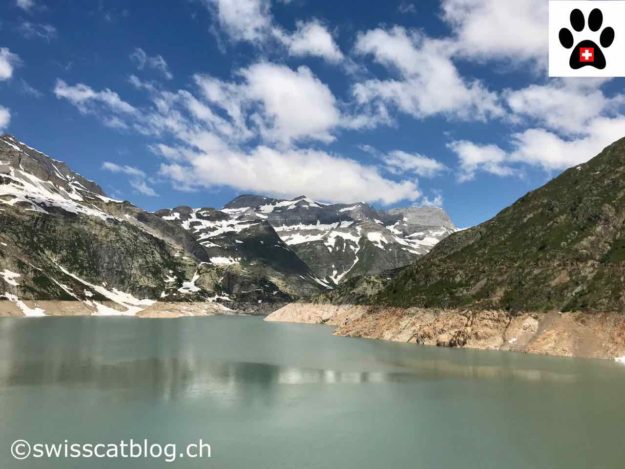 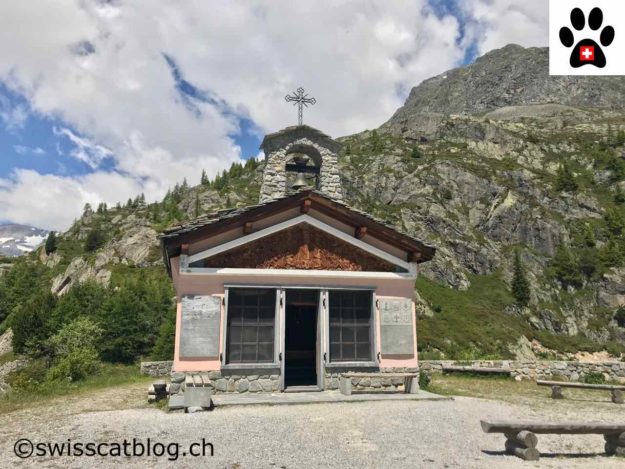 The day took place smoothly, and everybody was delighted. The trip back was made by the same way. 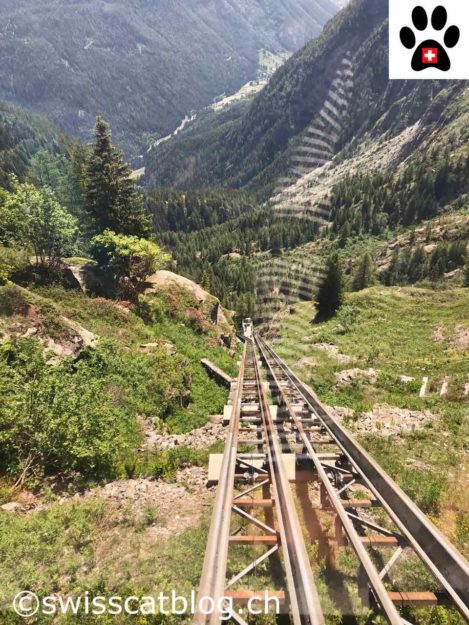 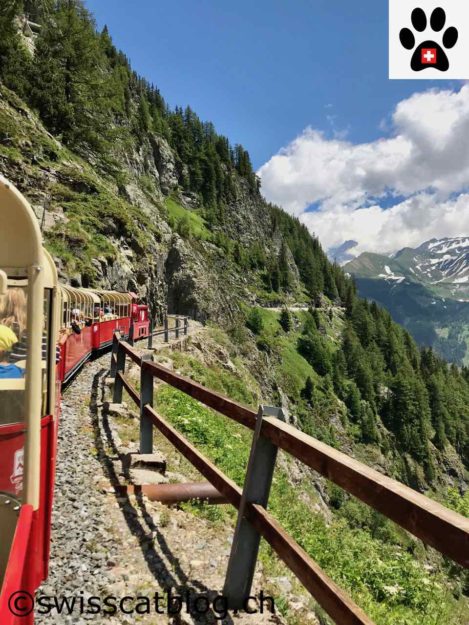 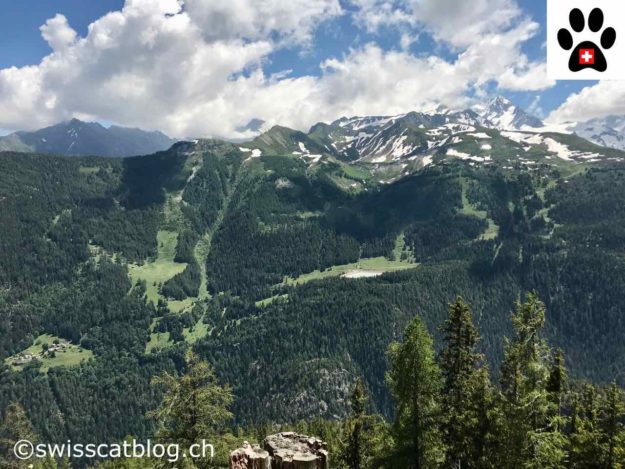 Upon her arrival at the house, Claire dreamed only about one thing : take a shower ! Thus I had to verify myself that she had emptied her bag well before tidying it up until the next excursion.

24 thoughts on “Trip in Switzerland : the Emosson dam”