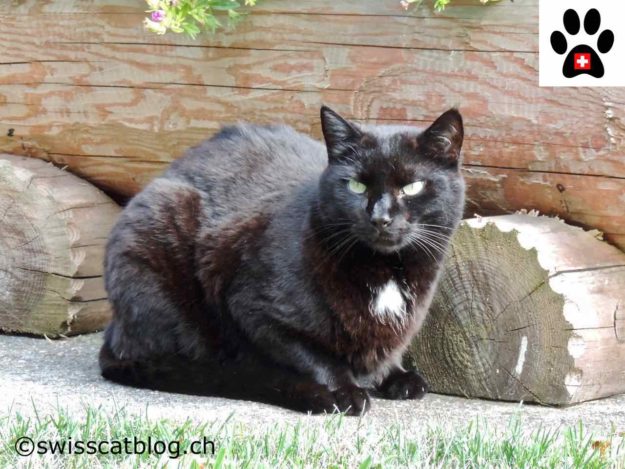 The short version (for more details, click the links) :

The Swiss National Day refers to the Federal Charter of 1291. This pact is considered as the founding act of the Confederacy ; it was concluded “early August” between the representatives of three original cantons (Uri, Schwytz and Unterwalden). However, the Federal State as we know it today is only born in 1848.

In 1891, the authorities decided for the first time to celebrate the national holiday on August 1st and to choose the Federal Charter of 1291 as founding pact of Switzerland. Previously, it’s the legendary Oath of Grütli that was commemorated. The 1st of August is a holiday since 1994 only. 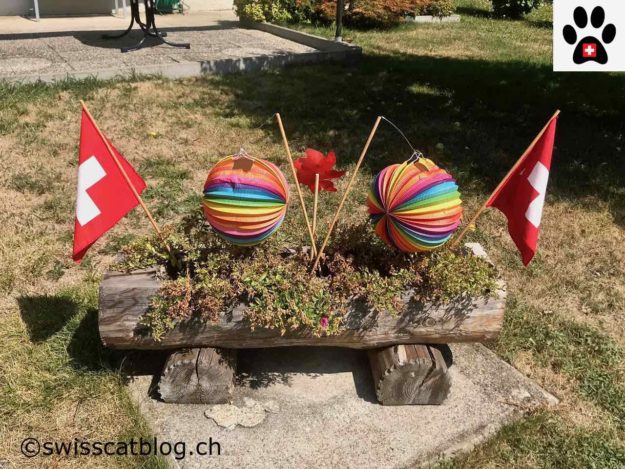 Every municipality organizes the festivities for the national day from the nightfall : bonfire, procession with lanterns, speeches, and often fireworks. The streets of cities and villages are decorated with Swiss flags and flags of cantons and municipality. The inhabitants decorate often their house in the same way. 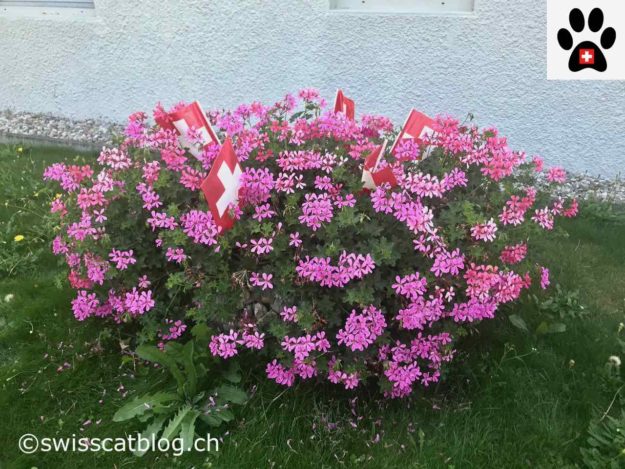 We don’t like fireworks at all, and we prefer to celebrate in quietness at home ! 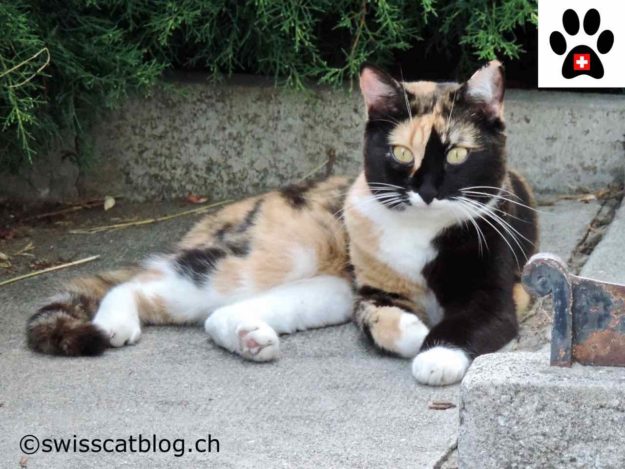