Over time, your domesticated became more or less expert in communication with you : you mutually learnt to decode your verbal and nonverbal language, and to interpret several signals given simultaneously. 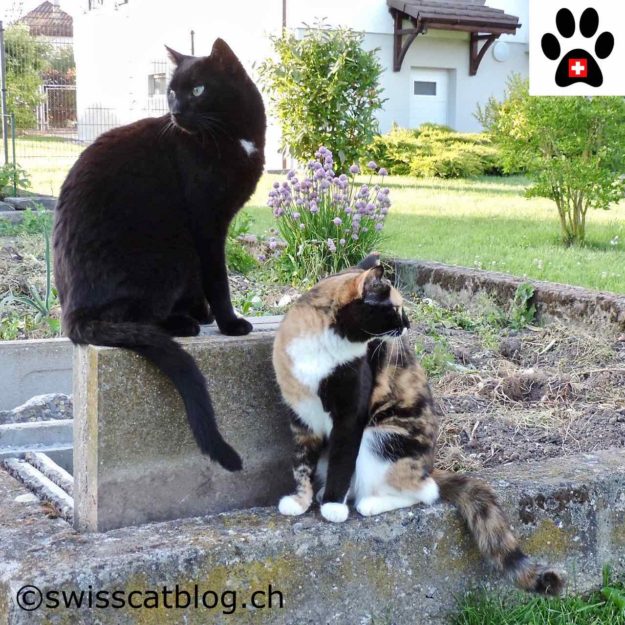 We address the not domesticated humans, as well as the future domesticated ones. Imagine that you meet a cat on the street, or at somebody’s. This cat looks at you, or not. He emits sounds, or not. He’s standing in some way.

How to understand a cat (beginner level) ?

Listen : if the cat growls or hisses, it’s better not to approach him !

Look : look at the eyes, at the position of the ears, and at the tail of the cat : an expert in feline communication will have very subtle information by combining this three information, but a beginner can already understand roughly the basic message. 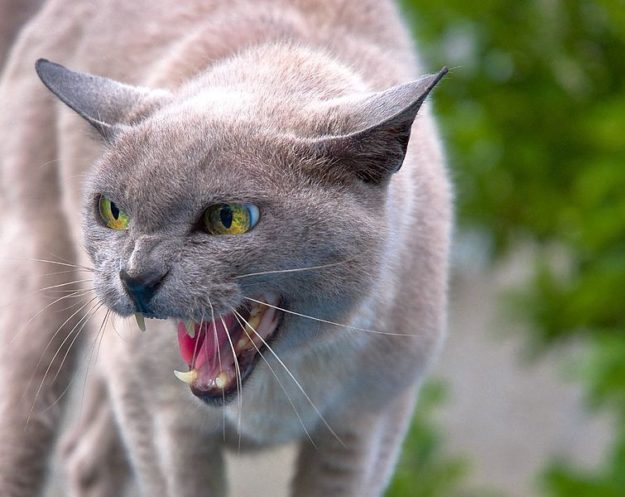 Of course, feline communication is much more elaborated : our posture, our mimes, our moving, all these other elements also give information to humans who can understand them. We repeat it, what we presented to you here represents the BASICS of feline communication for novice human. We voluntarily left aside several visual and acoustic signals which the majority of the domesticated know how to recognize. 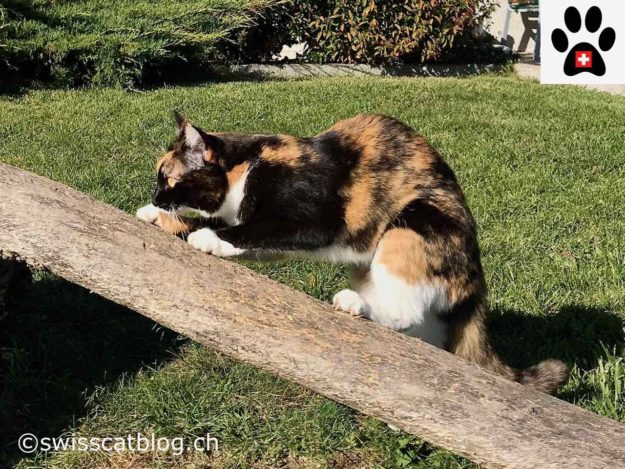 Between us, between cats, we communicate also a lot by chemical messages : deposits of urine or poop, secretions of our glands put down in the environment, or still secretions and smells which spread directly from us. However, this form of language remains inaccessible to humans : they don’t have the sense of smell developped enough, and their vomero-nasal organ is vestigial for a very long time. In other words, they are underequipped !

15 thoughts on “Feline communication for beginners”