Further to the illicit use which some humans made of catnip, this one will soon be forbidden in Switzerland.

Indeed, the police and the customs noticed an outbreak of traffic of cat toys the contents of which turned out finally intended for the human consumption. It’s appeared that catnip was sometimes also replaced by another grass with similar smell.

The authorities thus chose to forbid catnip and all fragrant herbs. The ban will soon come into effect on all the territory. 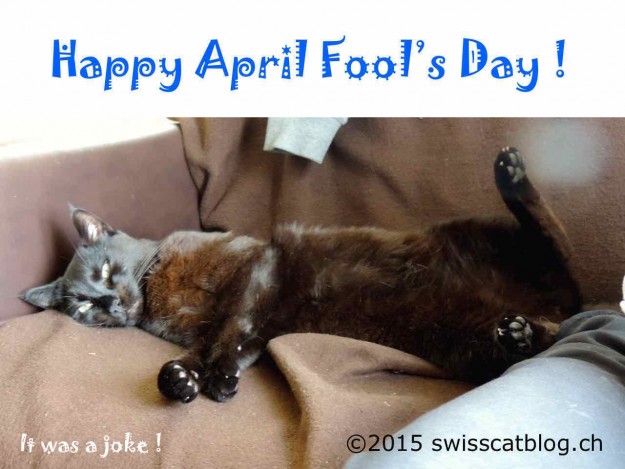