Dear readers, you risk to see several emergency posts during this June, because Claire will be pretty well occupied at school. I do moreover my best to encourage her. 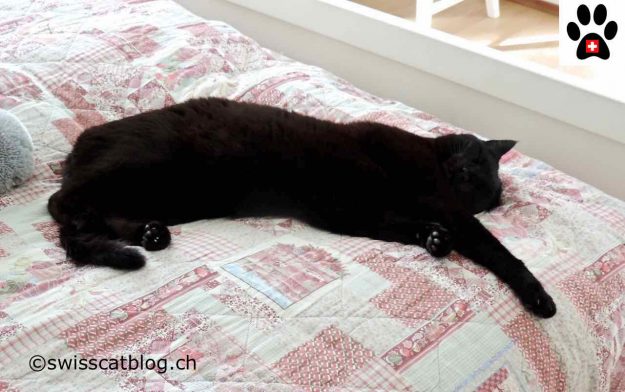 Indeed, June is the last month of the school year, and the busier : completion of the programs, closing of grades and averages, parents meetings, and preparation of the parade and the festivities of the end of school year.

But this year, there is a thing in more : all the primary classes (or almost, namely approximately 360 pupils) moved in a brand new school in October, 2015, and its inauguration will take place at the same time as the School Day. All the pupils and all the teachers are preparing an extraordinary show since January : there will be singing, dance, and theater. The story was written by the incredible Marie-Claire, and other talented colleagues of Claire composed the songs and the music of the show. The countdown has begun, and the rehearsals are more and more frequent. We cannot tell you more about it, but it’s going to be great !

The show will be played four times between June 20th and 24th, and the official inauguration will take place on Saturday, June 25th, day of the parade and of the School Day. The class of Claire will play on Thursday, June 23rd, which is also the first day of the BlogPaws conference. Who said karma ? 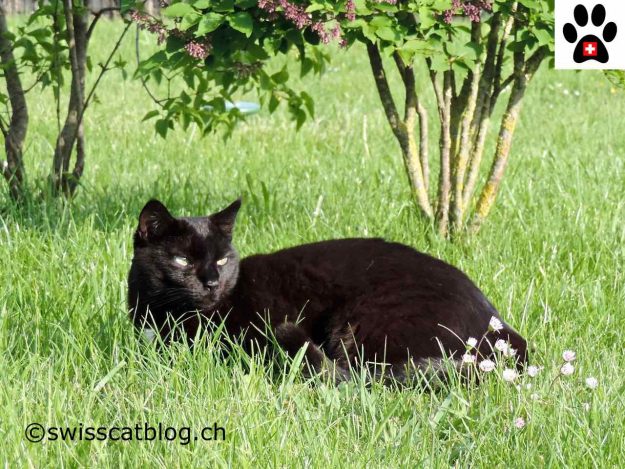 19 thoughts on “Crazy month in prospect”