You know, the pretty bird I hunted specifically for you, and that I brought you alive on getting out of bed. Yes, the one I dropped down the stairs on the way up from the garden so you could see how it was still flying well. Does that mean anything to you ? For once, Zorro didn’t chew him off, and we wanted to play together with him and with you. In the excitement of the moment, the bird had lost a few feathers everywhere (in the kitchen, in the staircase, in the room overlooking the garden, …), but he also seemed to have a good time and even shouted with joy. You joined us, you had a little towel in your hand, you also played catch the bird, then you left, but the bird was gone.

So, Claire, where’s my birdie ? 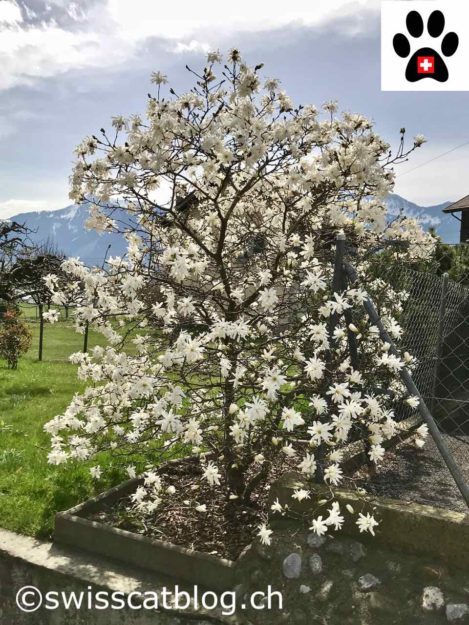 The sun was shining, the flowers were blooming, the birds were singing, and Pixie was hunting… It was a goldfinch. Claire knows it because Pixie came to show her her prey in the kitchen before coming down again in the garden. 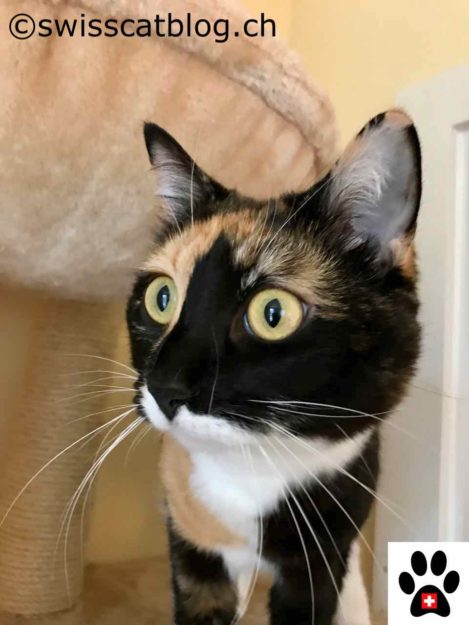 She played a moment with her bird before giving it to me. A real teamwork : she hunts, I eat ! 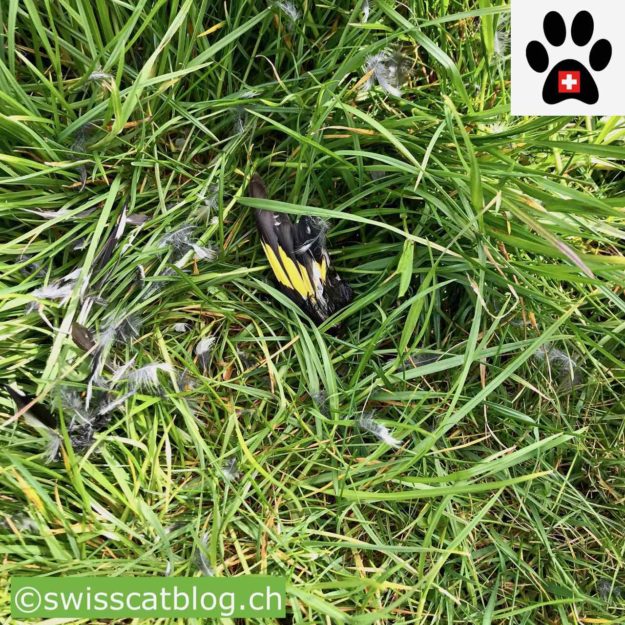 She would have all the same to decide to eat her preys one day : I am going to gain weight with this system, me… Really, it’s soon double ration every day ! 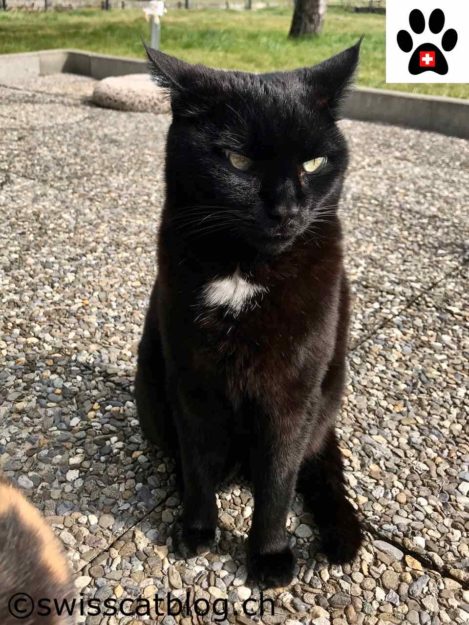 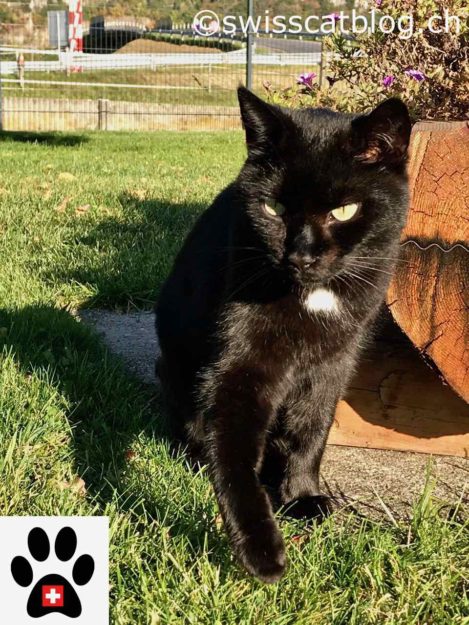 ZORRO : during my last expedition in the jungle, I came face to face with a terrifying creature : an anaconda !

Relying only on my courage, I faced him. After a relentless fight, I emerged victorious out of this meeting, and I proudly brought back my trophy to Momo. This latter was so happy that he shouted loudly for joy. 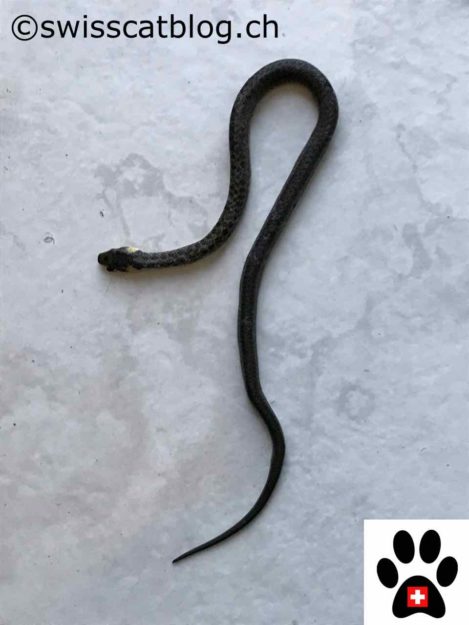 PIXIE : here is the true story : during one of his trip in the garden, Zorro met a small 30-35 cm grass-snake. He captured him and brought him half dead to Momo. You need to know that Momo hates snakes, and in my opinion, the shouts he made were everything but shouts of joy !

Momo bravely armed himself with a fly swatter and knocked out the snake (who had already died). He then threw it out the window, always by means of the fly swatter. The poor reptile landed on the path.

Shortly after, when Claire arrived, Momo waited for her to indicate her that a “monster” was lying on the path. Claire horrified him by taking the snake in the hand to put him in the grass. 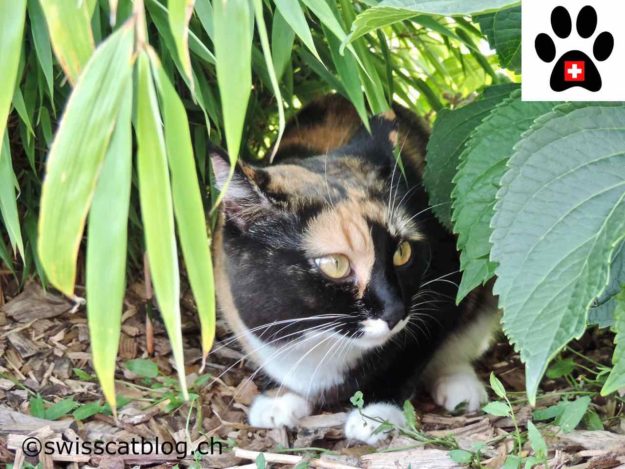